The government today announced that it is changing its emblem from an Eagle to a condom because it more accurately reflects the government's political stance.
A condom allows for inflation, halts production, destroys the next generation, protects a bunch of pricks, and gives you a sense of security while you're actually being screwed. 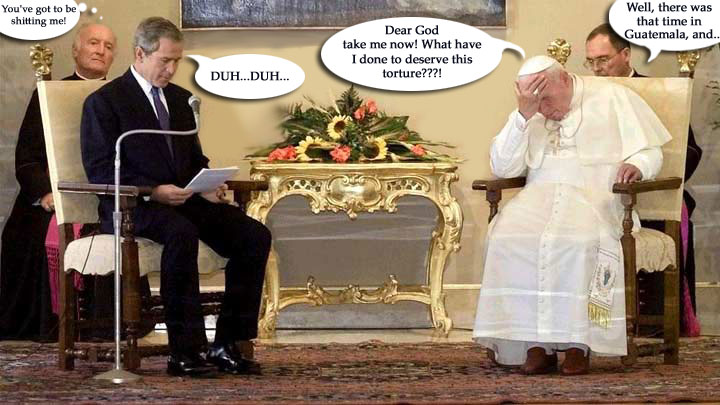 A couple of New Jersey hunters are out in the woods when one of them falls to the ground. He doesn't seem to be breathing, his eyes are rolled back in his head.
The other guy whips out his cell phone and calls emergency services. He gasps to the operator: “My friend is dead! What can I do?”
The operator, in a calm soothing voice says: “Just take it easy. I can help. First, let's make sure he's dead.”
There is a silence, then a shot is heard.
The guy's voice comes back on the line. He says: “OK, now what?" 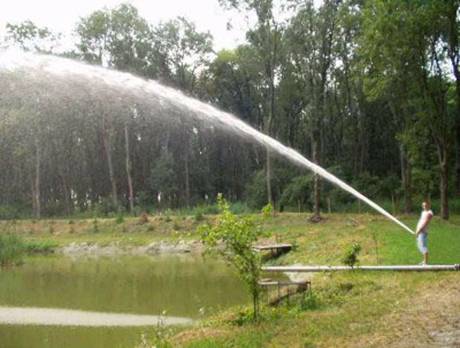 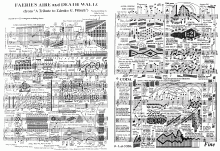 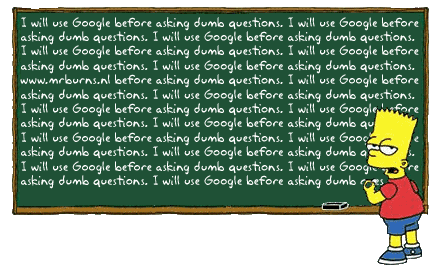 The Corporation is back.

How To Catch Script Kiddies